Clean Water for North Carolina has released a report on the areas in the state that would be at a high safety risk should the Atlantic Coast Pipeline be built. The report, “High Consequence Areas, Blast Zones and Public Safety Along the Atlantic Coast Pipeline,” relies on the Final Environmental Impact Statement (FEIS), released August 21 by the Federal Energy Regulatory Commission.  The FEIS identified “24 High Consequence Areas in the NC section of the proposed pipeline, located in 7 counties. These are areas within which the extent of damage to property or the chance of serious injury or death are significant. This is generally taken as 20 or more occupied buildings located within a hazardous distance from the pipeline, or where there are particularly vulnerable populations.”

The report notes the alarming increase in pipeline safety incidents for those projects constructed since 2010, based on information from the U.S. Pipeline and Hazardous Material Safety Administration. 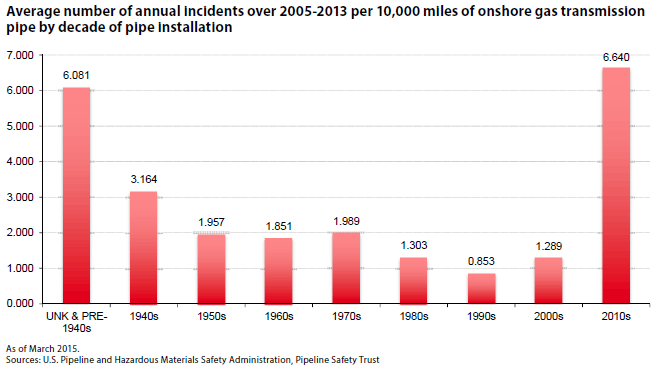 The report also points out that “seven of the eight counties through which the ACP would pass have populations of color (African-American or Native American, predominantly) with percentages significantly above the state’s average, and the majority of them also have higher percent poverty rates. This means that the pipeline represents a significant Environmental Justice threat of disproportionate impact on populations of color and low income, for any disturbances, impacts to air, land and water.”